You are here: Home / Holidays / Runaways

0 shares
One week left!  Can you believe it!  That means only 1 week left where I can really milk the “Santa’s watching” phrase.  It works wonders on little ones.  I’ll miss it.  Come December 26th, it just doesn’t work as good. 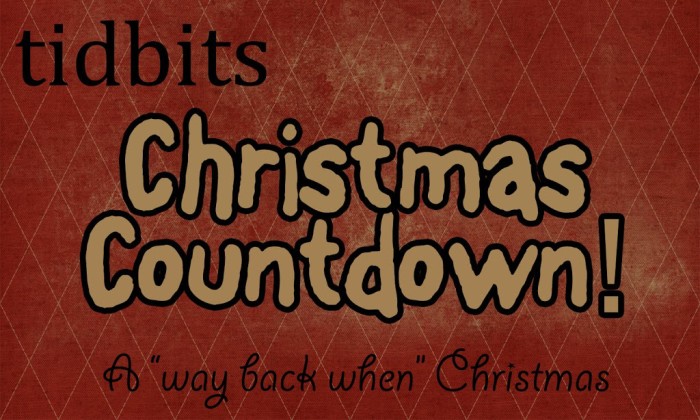 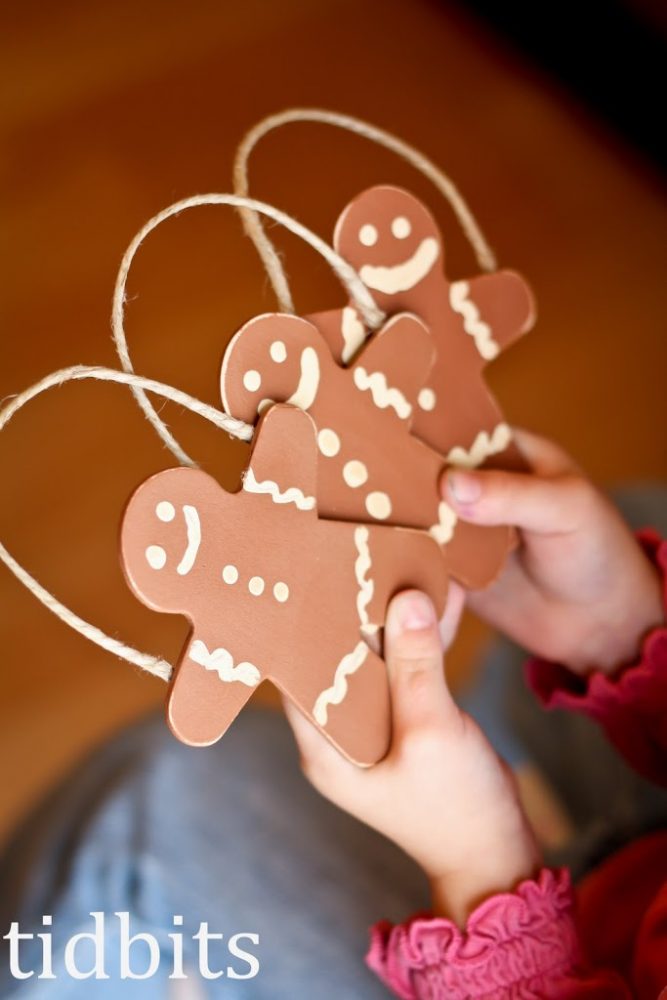 I found these for 2 for $1 at hobby lobby.  They just needed some personality painted on them.  Don’t look too close though.  I have never claimed to be a painter. 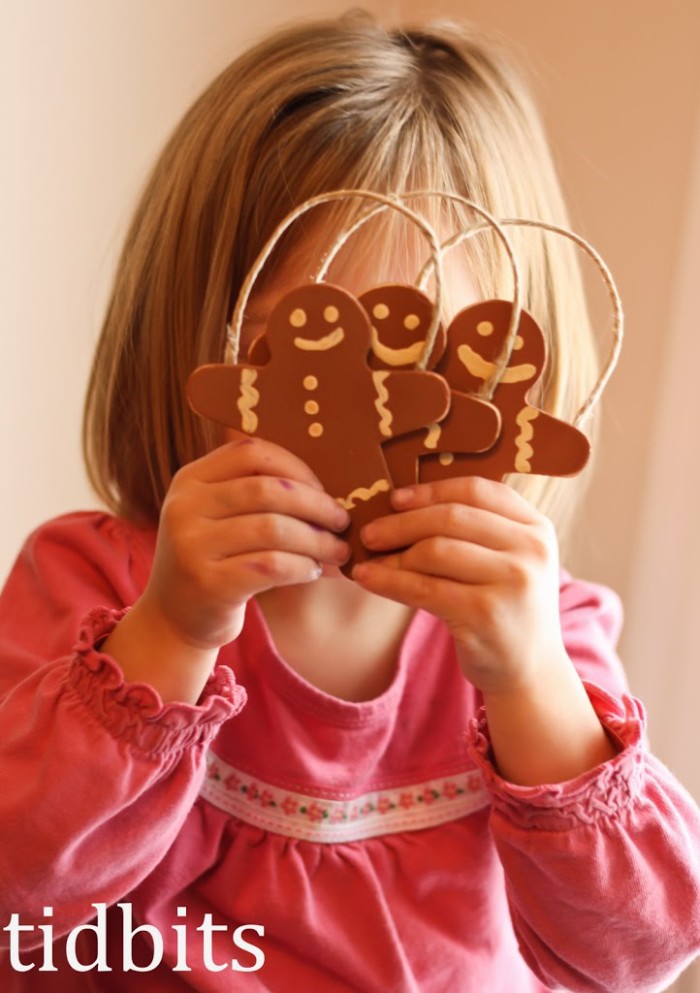 However, we seem to be having some runaway Gingerbread Men at our house.  There were at least 4 more of these, and I can’t seem to find them anywhere.  I think the one behind the men might know where they are hiding.
But she won’t break.  Sneaky little bugger.
So I guess until she tells me where she hid them, there will just be the 3 amigos. 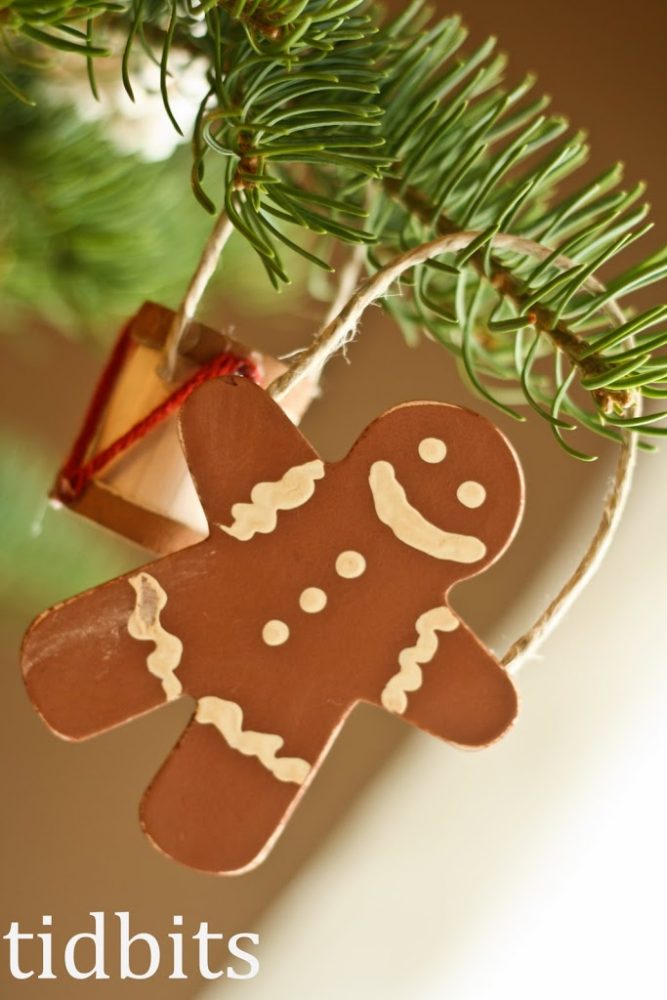