You are here: Home / Homesteading / The Ultimate Guide to Feeding Bottle Calves

When I was just a little Mr. TIDBITS, my Dad would raise several sets of bottle calves.  We kept them in our barn and I got to watch as my Dad and older brothers would give them big bottles of milk in red bottle holders.

It was a lot of fun to watch them drink and see how excited they would be to see you when you had that bottle of milk in your hands.

and began my search for some calves to raise.  We opted to get 2 calves. One we plan to eat ourselves and then we will sell the meat from the other to cover the cost of all of it – plus to buy more calves.

WHERE I FIND BOTTLE CALVES

Local dairies are always trying to get rid of male calves since they need to impregnate their cows every year for milk production, but don’t want the calves they produce.

I ended up buying two calves from a reputable dairy farm nearby and brought them home to what used to be our goat pen.  So began our journey.

Unfortunately that “little Mr. TIDBITS” from so long ago was just an ignorant observer of the process of raising bottle calves, so I had to sit down on the mighty internet and see what I could find for a successful experience.

I ended up piecing together several videos, websites, university publications and books to get everything I needed.

So you don’t have to search as long as I did, I have included everything I learned here.

Step 1:  Find a reputable farmer to source the calves

This is a vital step in the success of the bottle calf.  Some farmers will take the newborn calf immediately from its mother and put it in a pen with no regards to its health or future.  This is very rare but still happens.

The calf must have at least three feedings of colostrum in the first 24 hours of life.  This is the milk that is produced by the mother immediately after the calf is born.

There are substitutes out there that you can buy but the odds of the calf surviving drastically decrease and no calf will survive without some colostrum either store bought or from the mother.  Make sure you know how much colostrum the calf has had before driving it home.

After you get the calf home you will want to immediately start the calf on a milk replacer.

This is a feeding that you will do twice a day roughly twelve hours apart.  You can purchase the milk replacer at any feed or implement store.

Be sure that it is not a soy based milk replacer. This has no place in the life of a bottle calf.  The odds of the calf living are already relatively low and it needs every chance you can give it to survive.  Buy the milk replacer that is whey based.

How much milk replacer to feed the bottle calves

You will feed the calves approximately 10% of their body weight at birth.  This is the exact same amount you will feed every day until weaned from milk.

Do not increase this amount even if the calves beg for it.  Calves will literally drink themselves to death so don’t give in to their greed.

Our calves weighed approximately 90 lbs at birth so they got 4.5 quarts a day (1 quart weighs 2lbs) fed in two doses of 2.25 quarts per feeding.  The farmer should be able to give you a weight on the calf.

How to prepare the bottle for the calves

I would fill the bottles up with 2 quarts of warm water and then add 12 ounces of milk replacer and it would total up to about 2.25 quarts.

Make sure to use warm water since that is what would come from the mother.  Don’t be alarmed if they don’t drink all the milk on the first day, they have had some serious changes thrown at them the first few days of their life.

The next day and all the days after, they will be eager and willing to drink everything you are willing to give them.

All calves are prone to a condition called scours, where basically bacteria in their stomach causes the calves to have diarrhea until they dehydrate and die.

This is the most common cause of death in bottle calves.  Treatment varies and it’s quite possible for the calf to survive but it requires a lot of work and time that most people don’t have.

I for one prefer to avoid it altogether.  My wife has been trying several different methods to make homemade yogurt from raw milk from a local dairy so we had several containers of yogurt that we weren’t going to be able to eat before they were too sour. I thought maybe the calves could help.

I went to the internet and searched and came across several university studies where they found that yogurt fed to calves greatly reduced the level of bacteria that causes scours.

With that information I added ½ a cup of homemade yogurt to each bottle and the calves were never sick.

I can’t say that the yogurt is the reason why they were so healthy but again, anything I can do to increase their odds is always a good thing.  If you have some homemade yogurt in the fridge I encourage you to throw it in, it definitely won’t hurt.

Step 4:  When and how to feed grain, hay and water

Have clean water available to them 24/7. This will help encourage them to start eating solids.  After three days of life you will need to start introducing solids.

Provide them with starter grain purchased where you got the milk replacer and hay.  You only need to give them a little bit at first since they really won’t show any interest in it.

How to encourage bottle calves to eat starter grain

You have to be the mother cow for them to show them what it is – and yes this part is a little gross.

Once they finish the bottle they will still be willing to suck on anything they can find.  Take some of the starter grain in your hand and while allowing the calf to suck on two of your fingers, push the grain with your thumb up into their mouth.

You will have to push it in as far as you can since they will immediately try to spit it out.

Do not force feed them more than a few pellets every feeding. You are just trying to get them used to it.  Once they get the taste for it they will eat it on their own.

Keep grain in front of them all the time and be sure it doesn’t get wet, if it does throw it out immediately since it will only introduce more bacteria that the calf doesn’t need.

How to introduce the bottle calves to hay

With the grain you will also need to throw in a flake of hay.  They will be more apt to feed on the hay before the grain so you don’t need to force them to feed on this.

Feed hay as needed. They don’t need it all the time like grain and water but should have some in front of them everyday.

Step 5:  How long to feed calves and the weaning process

Calves can be weaned once they are eating 3 or 4 pounds of grain a day.  This means that their rumen has developed and they are ready to leave their milk days behind them.

Start weaning the calves by decreasing the amount of milk replacer in the water every day for a week until they are on mostly water on the last day.

This will take place after about 6 weeks of life but that varies and can be as few as 4 weeks for some ambitious calves.  It all depends on their rumen development.

They will like this process as much as a kid being told they can’t have ice cream – so be prepared for some complaining.

If you have plenty of hay, grain and water in front of them, they will be just fine and have everything they need to keep their stomachs full.

If you are blessed to have pasture land then this would be the time to send them out to graze – but keep grain in front of them for a few weeks, steadily reducing the amount until they are eating nothing but pasture grass.

I hope these steps answer all your questions about feeding bottle calves. They will be key in your success in raising good tasting grass fed beef for your freezer. 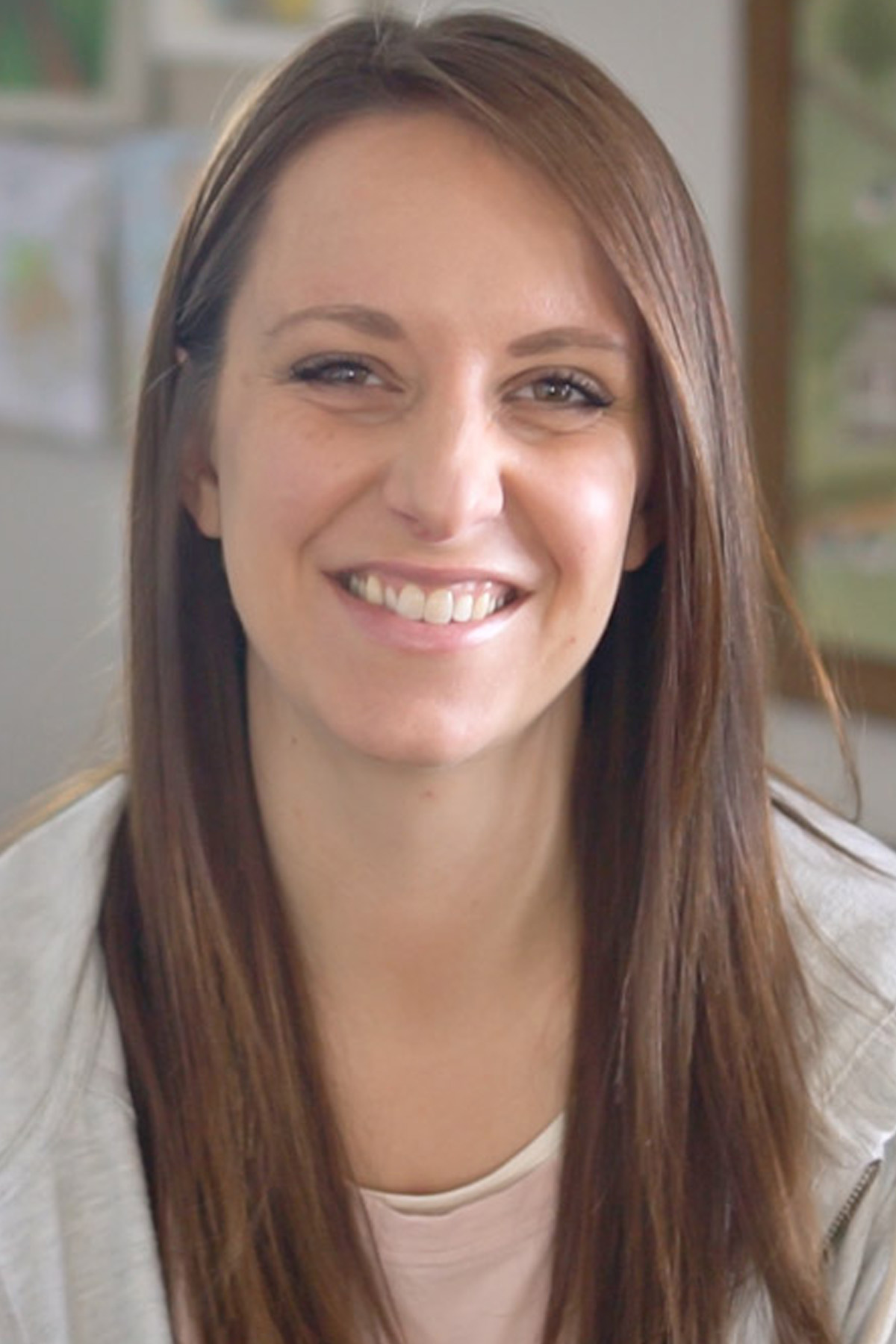 2 shares
We use cookies to ensure that we give you the best experience on our website. If you continue to use this site we will assume that you are happy with it.OkRead more