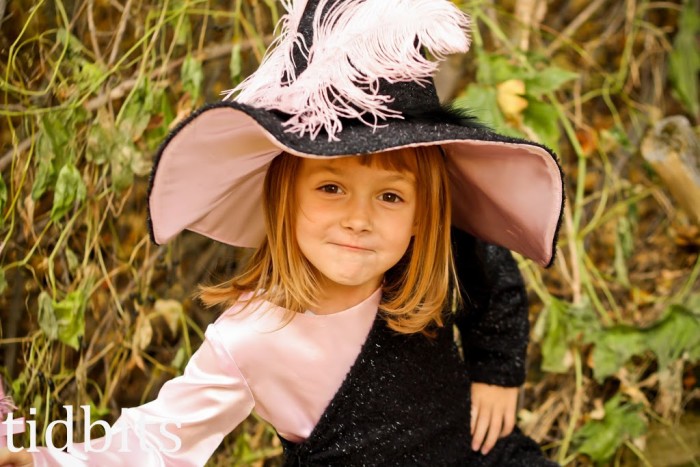 Let me first warn you, this is a show off post (then again, what blogging post isn’t?)  I have way more pictures than needed to show you this costume. It’s possible only the grandma’s will appreciate it.  Lets just say I couldn’t decided on which ones to post. 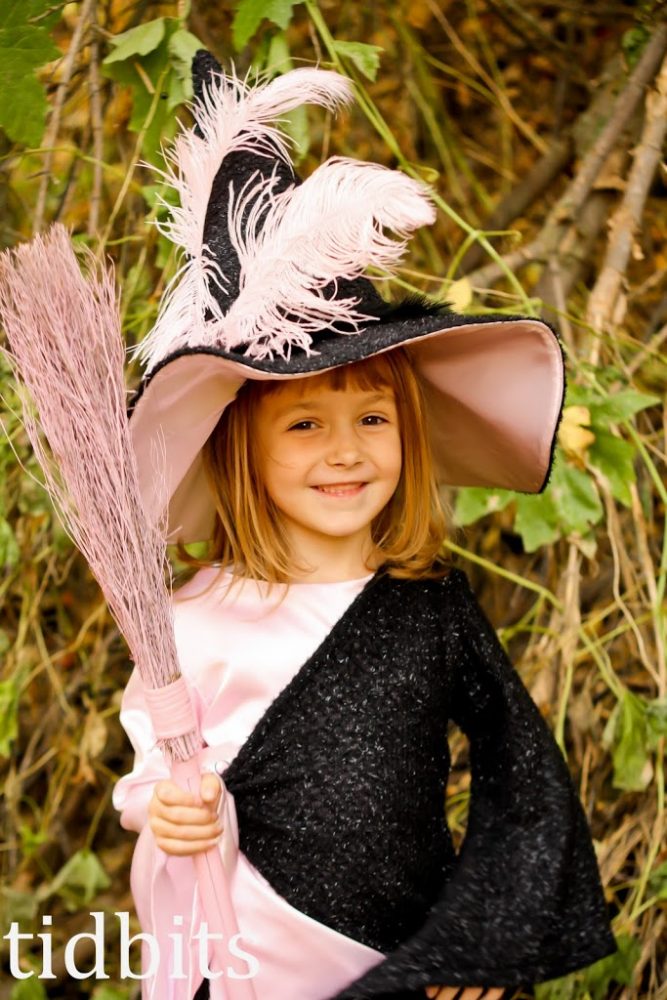 The official 5 year old title of the costume this year is actually “Witch Princess”. 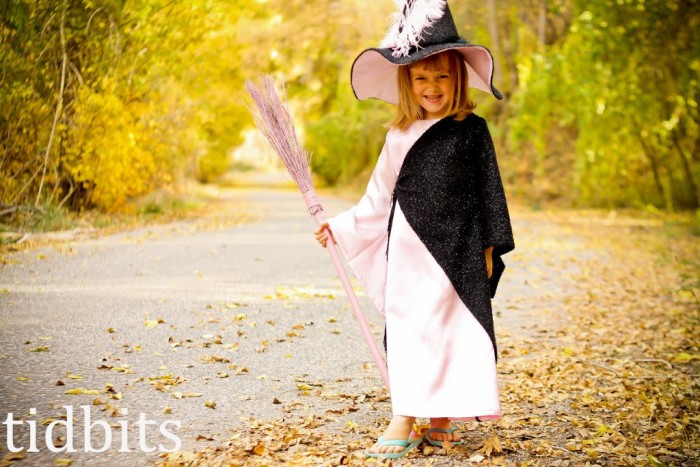 That was the request, so I made a glamorous witch costume.  A nice break from the Disney Princess’s. 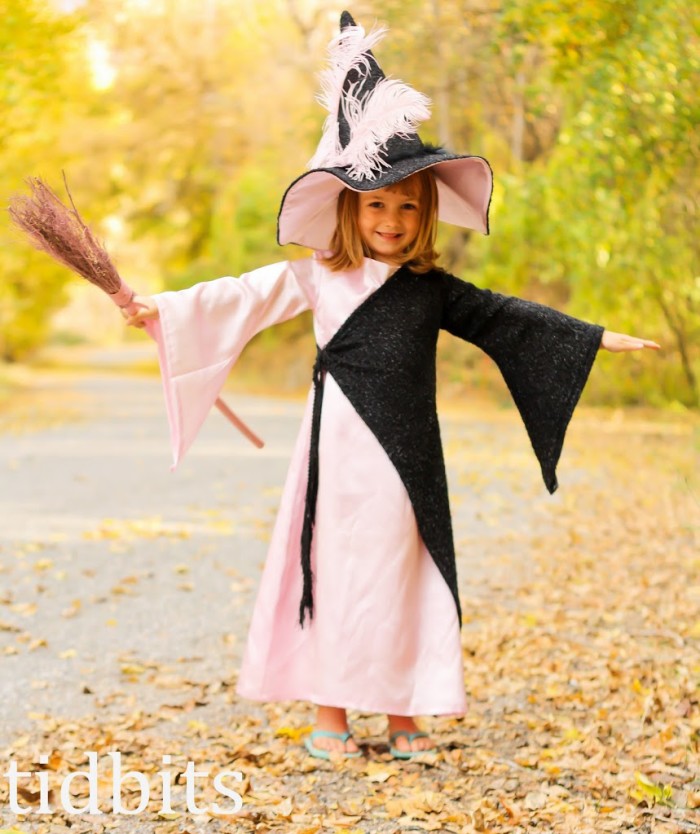 The design is original, because I just couldn’t find any patterns I liked.  Well, mostly because it’s so much more rewarding to design it yourself any way. 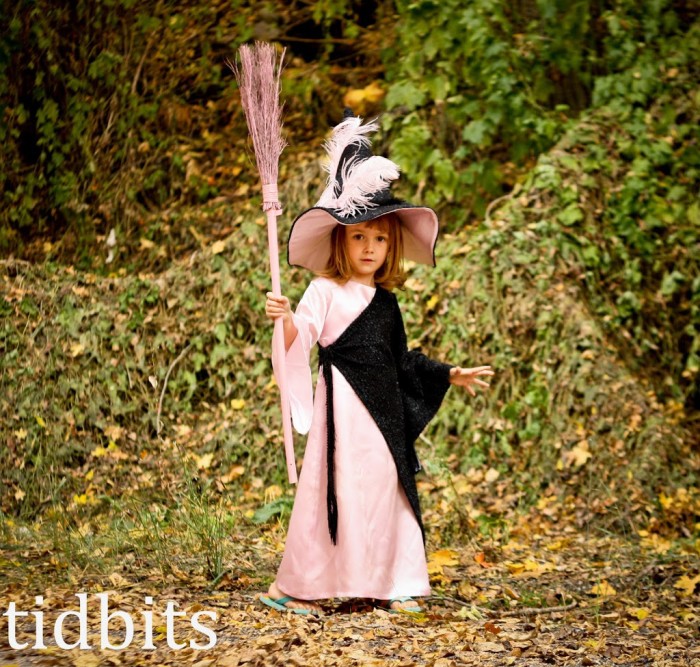 Unfortunately, for you, I got way into designing it I only snapped a few pictures of the process.  Thus, lacking significantly in a productive tutorial.  So sorry. 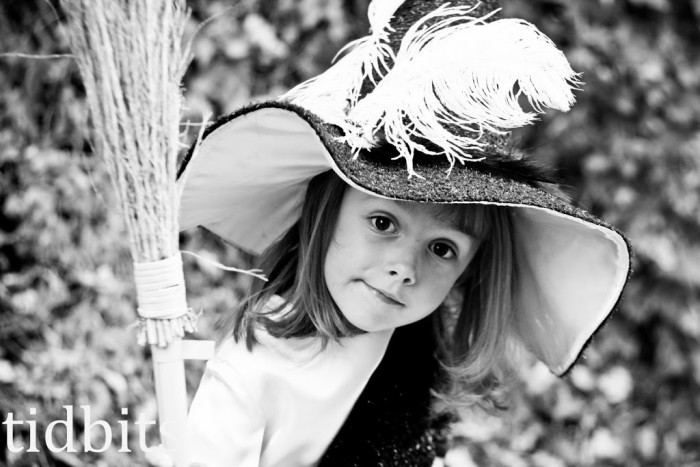 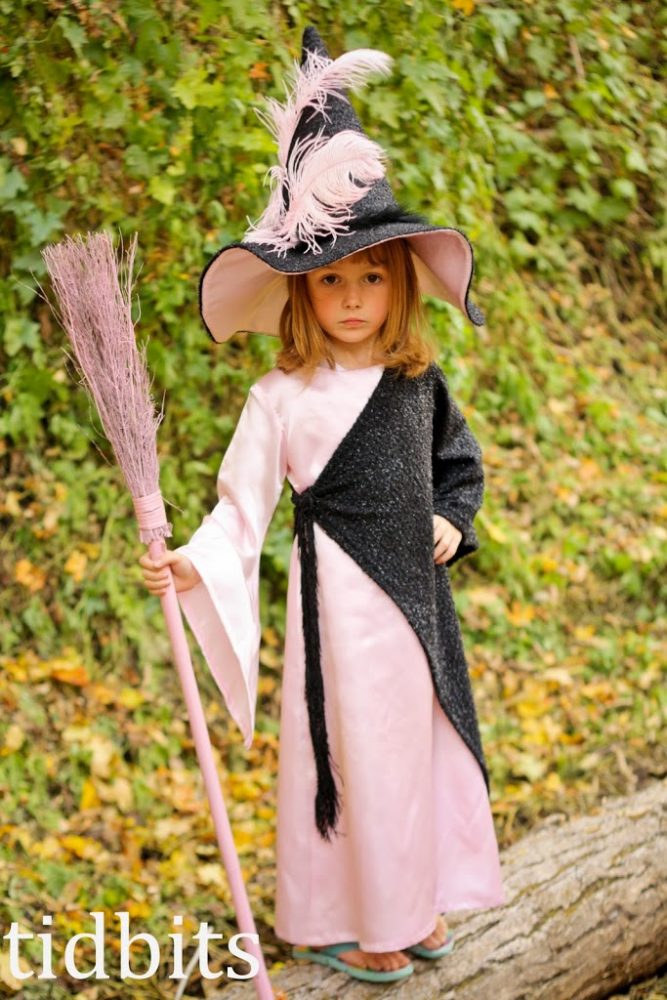 She makes one cute witch princess, wouldn’t you say?  And just ignore the flip flops – I completely forgot about footwear. 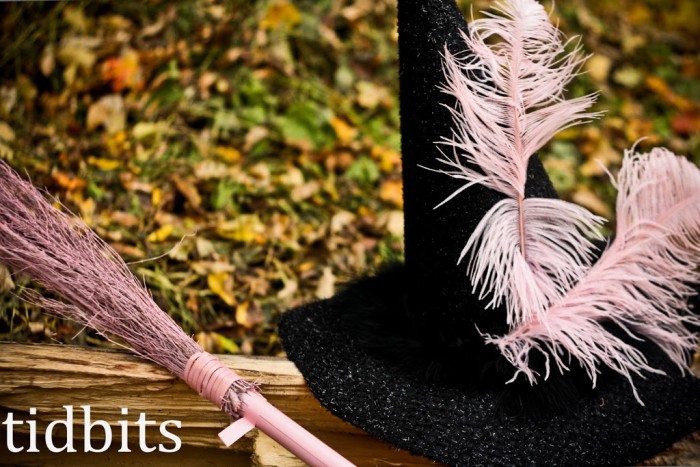 But she is sure to get a lot of candy with this costume. 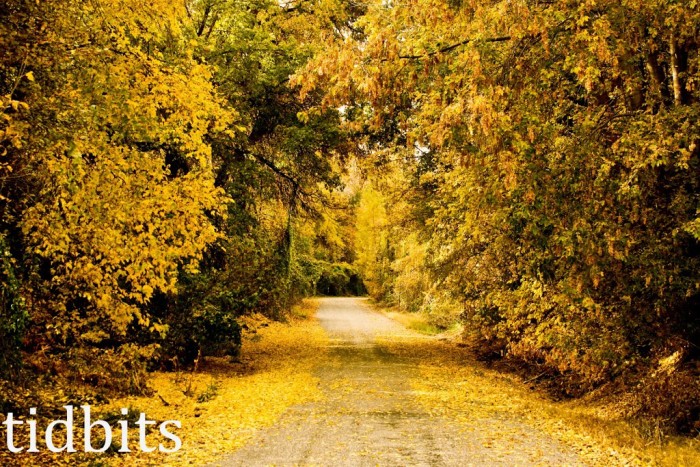 I couldn’t resist throwing in a picture of where we took the pictures.  It’s in my hometown which is near a canyon.  I’ve always loved this road, however, while I was on a run through it the other day all I could think about was the so called Mountain Lion spottings in that area.  Let me tell you, I spooked myself out then.  Which is what made me think it would be perfect for photographing a witch.
And, solely for spooky sake – 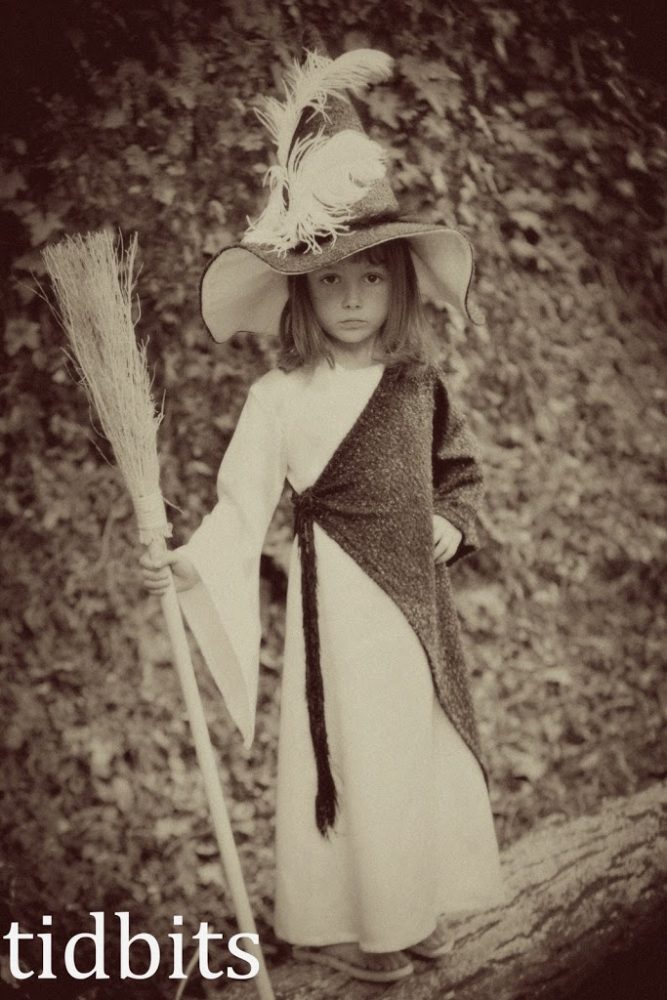 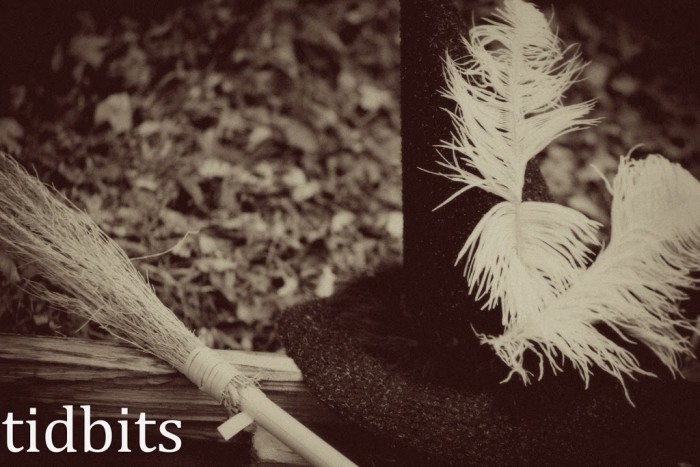 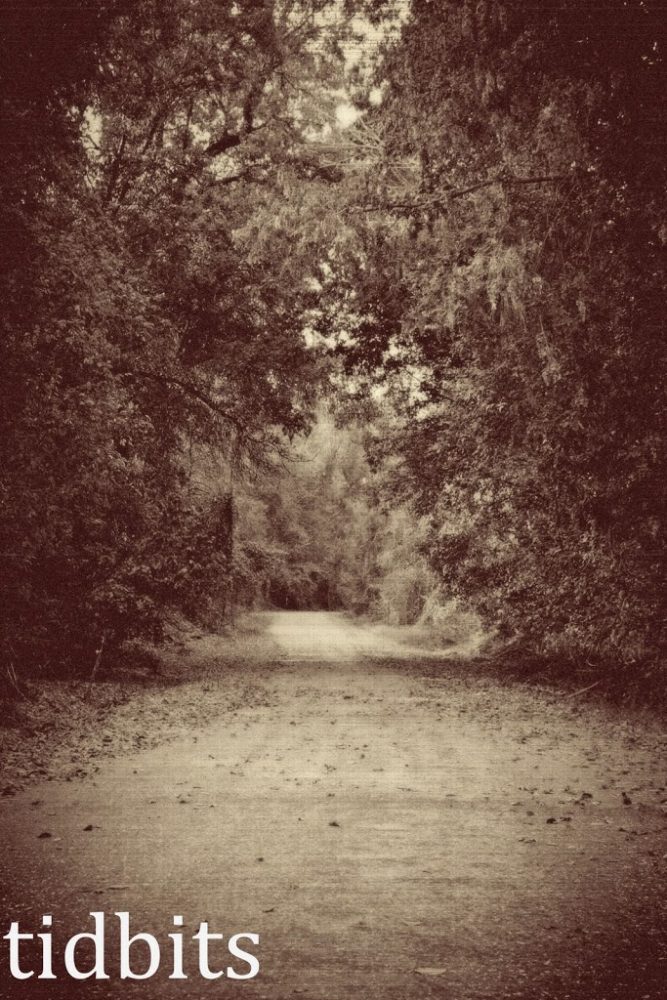 And if you didn’t think that was way too many pictures of one kid in a costume, wait until you see my other children . . .